The true costs of commuting are often overlooked during the home-buying process. Few home-buyers fleeing city-living for the suburbs ever make the advance effort of spending a dark winter’s week purposely engaging in what will be their new commute during peak travel times. Instead it is usually a Sunday afternoon drive that leads them to their new home. And when the reality of the daily commute from Monday to Friday takes effect, it can be quite painful to adjust to.

Having done a bit of research at www.caa.ca around the cost of commuting, a fair figure to use is 45 cents per kilometer. With the average commute at 40 km for many Canadians, this is a $36 daily cost, excluding parking. Aside from the financial cost, there is the social and emotional cost of spending an average of one hour per day alone in a car to consider.

Admittedly there are public transport options that save money, although this is often in exchange for even more time sacrificed due to less than perfect public transit solutions in many suburban areas. Also a consideration is the inflexibility with transit of fitting errands, especially child related errands, into the commute

Ten hours per week goes a long way. Some might be inclined to work those extra two hours, which even at a reasonable $20 per hour is an extra $10,400 per year gross income. Less the expenses of commuting: $7920 ($36 x 220 working days).The extra earnings, combined with the added savings, may well make staying closer to your workplace the more affordable option.

Perhaps, after deeper reflection, spending the hours focused on career or on the social side of life, rather than commuting is the sensible plan. If we apply this math to a double-income household, and were the wage closer to $25 per hour for those extra two hours per day, the purchasing power increases that much more. Food for thought during today’s hour-long commute.

How a Professional Chef Would Remodel Your Kitchen

Common Household Items that Can Cause a Fire 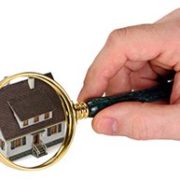 A home inspection can give you peace of mind 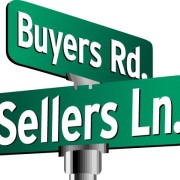 How a Backup Offer Can Secure Your Dream Home.

Painting Techniques that Bring a Hallway to Life 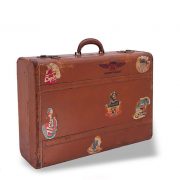 Stay or Move ? How to Decide.
0 replies